When you have made the tough choice to get a divorce, this decision is also made more difficult if you and your spouse have children together. Every court, no matter what state it is located in, decides which parent will be awarded custody of a child or children based on the best interests of the child/children at hand. So how do you know if you are the parent who will do this? Well that depends on many different things. Let’s discuss them below… 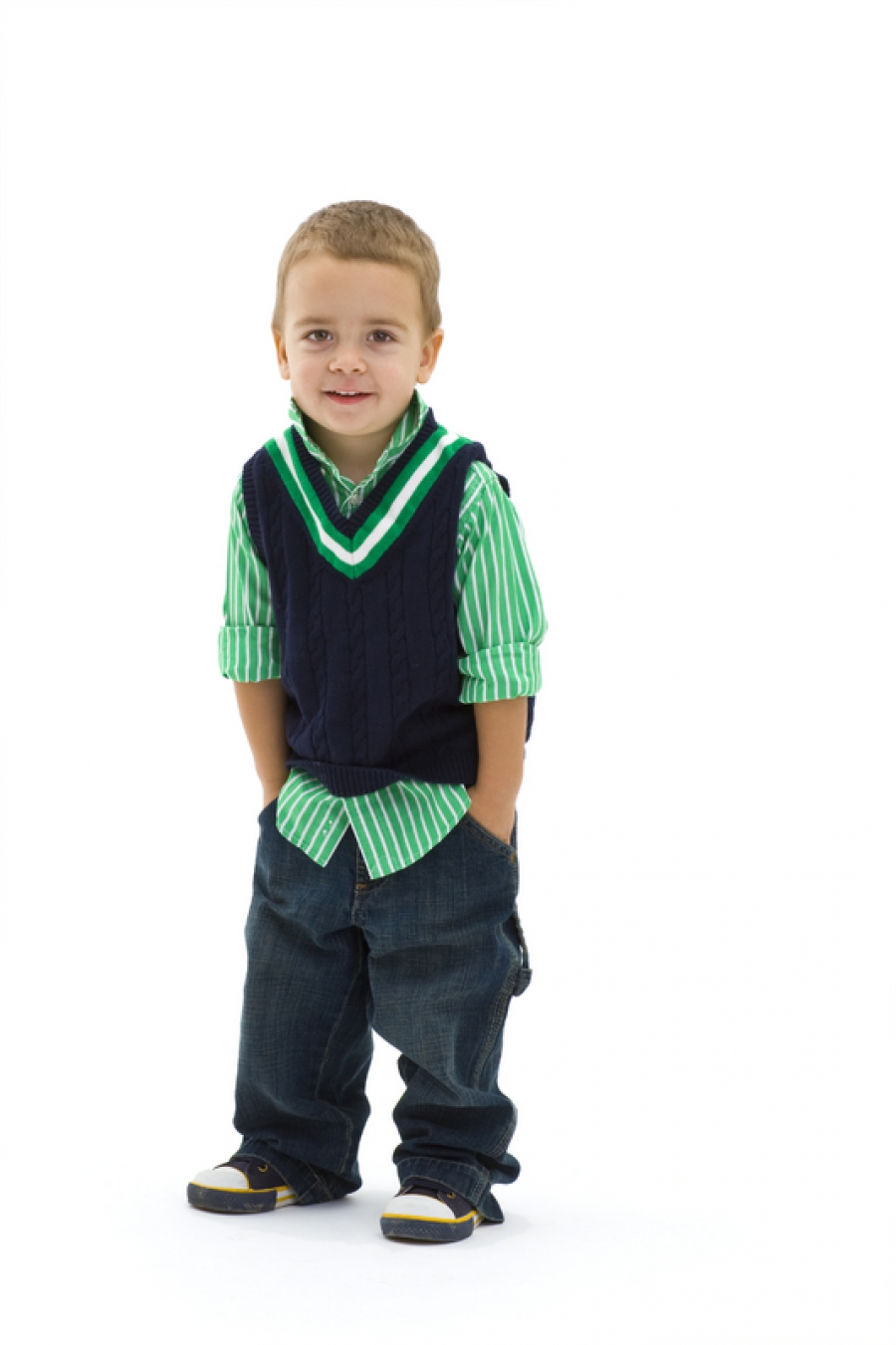